In recent times, the Chinese government seems to be picking up the speed of economic and legal reforms in the country. However, from a historical perspective, China has faced great problems in ensuring legal and regulatory implementation, enforcement and compliance due to the large size of China. This issue is well-illustrated by the Chinese saying “山高皇帝远” (shān gāo huángdì yuǎn), meaning “the mountains being high, and the emperors far away”. As a result, the Chinese authorities have explored various regulations and tools to support the development of the market economy, whilst simultaneously easing enforcement. One program which gained particular attention in Western media is China’s so-called Social Credit System.

China’s Social Credit System is a system designed to regulate the behavior of both individuals and businesses active in the Chinese market with incentive and punishment schemes. According to the China’s State Council (14 June 2014), the aim of China’s social credit system is “… allow the trustworthy to roam everywhere under heaven while making it hard for the discredited to take a single step”. For the implementation of China’s social credit system, a vast amount of data is collected in order to create a comprehensive database of all those who live in, or are citizens of, the People’s Republic of China (including foreigners) as well as companies active in China.

At first, the aim of the Chinese social credit system was to support the development of the market economy. The Chinese term for Social Credit System is “社会信用体系” (shèhuì xìnyòng tǐxì). Here, the Chinese word “信用” (xìnyòng) can be translated as both “credit” in a financial sense as well as “trustworthiness” or “sincerity”.

Therefore, the intent of China’s Social Credit System was to create a system to increase compliance of both individuals and business with laws and regulations. This system would also allow for increased monitoring and create incentives for compliance by introducing clear and enforceable punishments.

Over time the social dimension of the Social Credit System further developed. The idea of the system was to create various incentives, both positive and negative, to ensure individuals and businesses would act in a desirable way without government intervention.

The 2014 Planning Outline for the Construction of a social credit system sets out the following targets for the Social Credit System:

WHAT DOES THE CHINESE SOCIAL CREDIT SYSTEM LOOK LIKE?

As mentioned before, China’s social credit system consists out of a variety of incentive and punishment schemes. This means that there is not one social credit system, but there are actually several different systems working simultaneously at both the national and local levels.

At the core, the national government runs several blacklists for both individuals and companies. If an individual or company is placed on a blacklist, this can have vast consequences. The principle behind these blacklists can be defined as “the joint punishment system”, whereby failure to comply with the law in one area results in restrictions being imposed everywhere.

A second feature of the blacklist system entails that the list of offenders will be published and accessible. This adds the element of public shaming, or in the Chinese this can be referred to as the phenomenon of losing face (“丢脸” diūliǎn). As a result, individuals will feel social pressure to comply with laws and regulations in order to avoid being placed on a blacklist.

Currently, there is no social credit scoring system at the national governmental level. However, at the local level there are some cities and regions that are experimenting with a scoring system. For example, the county of Suining introduced a credit program, which gave individuals a score of 1000 points. Subsequently, the score would be lowered because of bad conduct. Depending on the score, the individual could experience certain preferences or face increased scrutiny from authorities. However, this scoring system was eventually discontinued.

Sesame Credit was originally developed to support Alibaba in the eCommerce business. The function of Sesame Credit here is twofold, 1) the scoring system assesses the creditworthiness of individuals and 2) the scoring system brokers trust between buyers and sellers. These two functions were essential to Alibaba as they had to develop their own payment system, due to the absence of an external mobile payment system.

In addition to the traditional credit scoring system, Sesame Credit is supplemented by a loyalty scheme. For example, individuals with a high Sesame Credit score can enjoy a waiver for deposits for certain services.

Sesame Credit calculates a score between 350 and 950 points based on data in five major categories:

1. Credit history;
2. Behavioral trends;
3. Meeting agreements and making payments on time;
4. Quality of personal information provided (used to verify an individual – i.e. you are not a robot);
5. Social relationships; 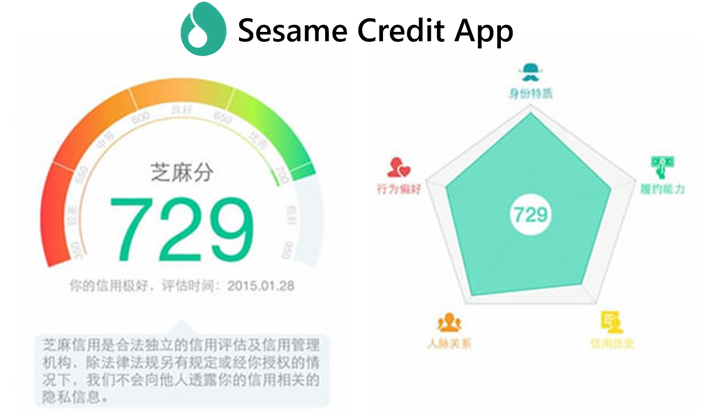 By now, it should be understood that the social credit system consists of both positive and negative incentives. Once an individual is placed on the blacklist, they will subsequently be penalized. These restrictions and punishments are also applicable to businesses in China (and their senior staff/management). According to the Memorandum of Understanding about the Obligations for Party and State Bodies in the Joint Punishment System (National Development and Reform Commission, 2016) these may include the following:

In practice, this may introduce significant red tape and barriers to market entry for foreign firms as these businesses may be denied specific licenses or permits required to carry out their business. These companies may also be subject to higher taxes, however, this is unclear at this moment.

The introduction of the Five-in-One Business License has enabled the government authorities to connect data sources. This data is derived from 1) records held by government agencies (e.g. tax or environmental bureau), 2) court judgments, 3) information regarding criminal and administrative punishment and 4) financial information. However, these data sources are increasingly supplemented with other sources, and many foreign businesses fear this may favor domestic Chinese businesses or may be used in the context of for example a trade dispute (i.e. the China-US Trade War).

A business can review whether their company is currently on any national blacklist via the website of the National Enterprise Credit Information Publicity System (please click here).

If you have any further questions about China’s social credit system, then please do not hesitate to contact us at info@msadvisory.com or check out our dedicated Corporate Social Credit System Services page.

Want to know more about the system? Read our mini series!

Part 1 The underlying structure and mechanisms
Part 2 How do the ratings and blacklisting work?
Part 3 Consequences for businesses (punishments & rewards) 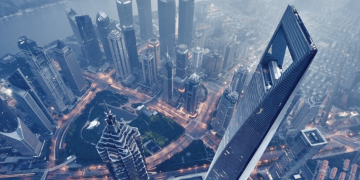 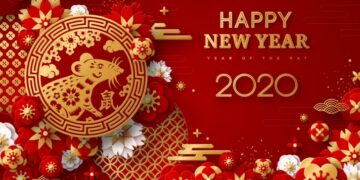 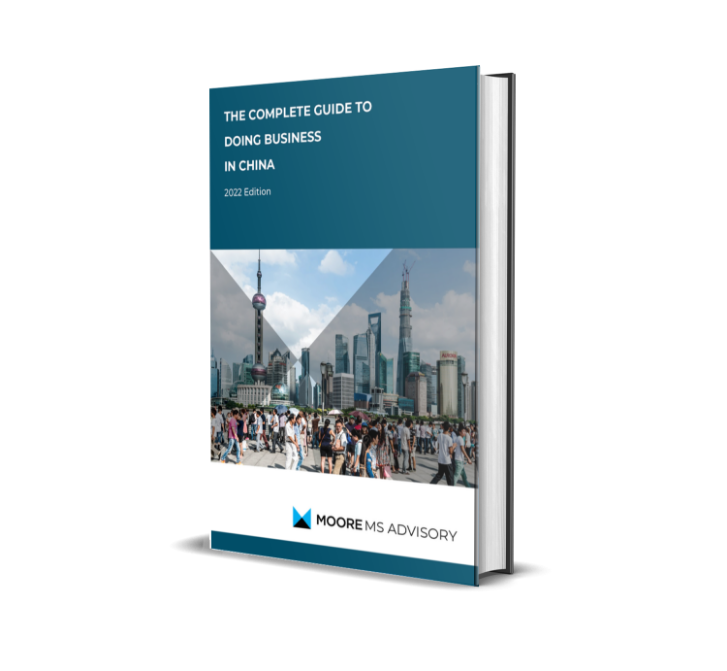